The kinship of the Tinta de Toro (as Tempranillo is called in the region) with the grape varieties of Hébrard's French past is unmistakable. His aim is to rein in the power of the Tinta de Toro in this warm environment. From the beginning, he has strived to produce elegant, cool wines full of elegance and finesse. One of the first measures was to convert to organic viticulture in order to have a positive effect on the balance in the vineyard. Biodynamics followed and is still present in the Riserva - as a harmonising force.

The Top wine La Mula already has cult status in the wine world. It is bursting with energy and power. Rich fruit meets perfectly polished tannin and silky mouthfeel. The balance of these concentrated wines is remarkable. Few other oenologists (such as Luca d'Attomo of Duemani) have mastered the fine work of merging these concise attributes into a unity. 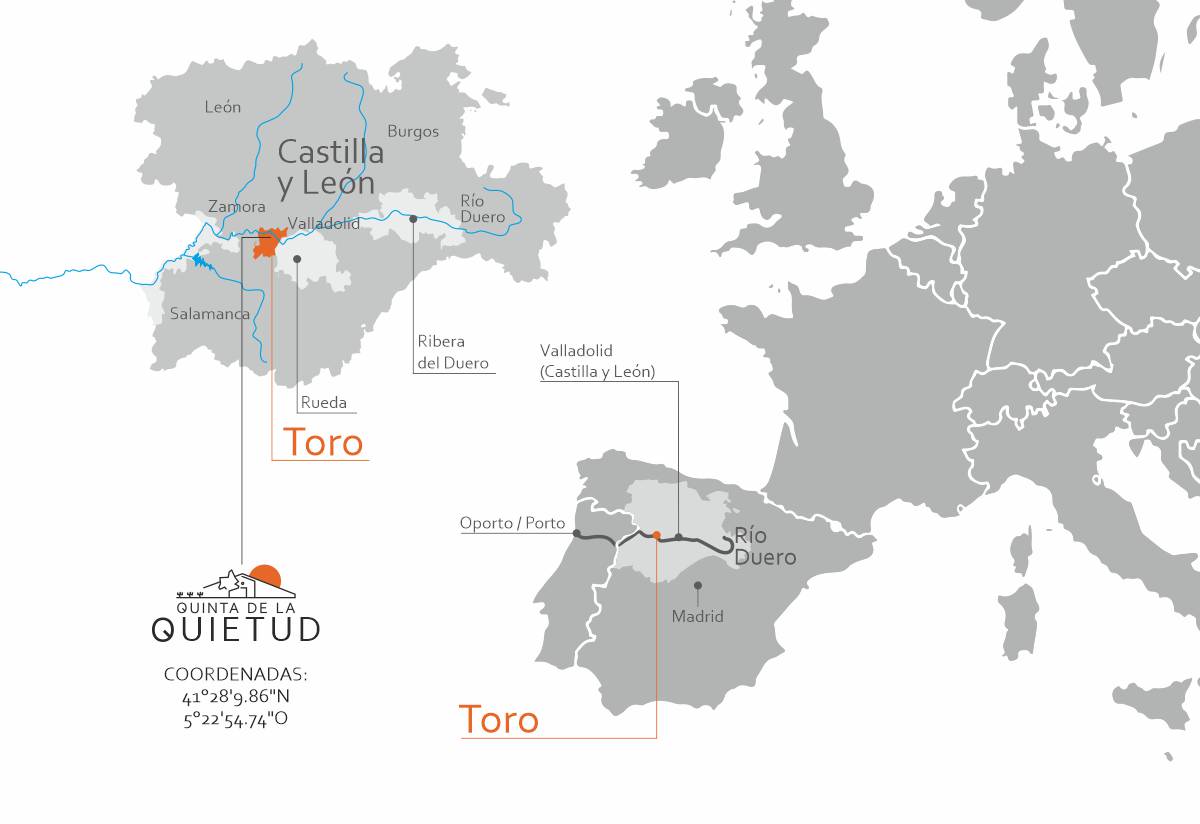 Jean-Francois Hébrard is also responsible for the wines of the wineries Attis and Sangarida in Galicia from our range. Both whites and reds succeed in the Rias Baixas on the Atlantic, but also in the higher Bierzo. Elegant masterpieces based on Albariño, Godello and Mencia as well as rare autochthonous grape varieties. 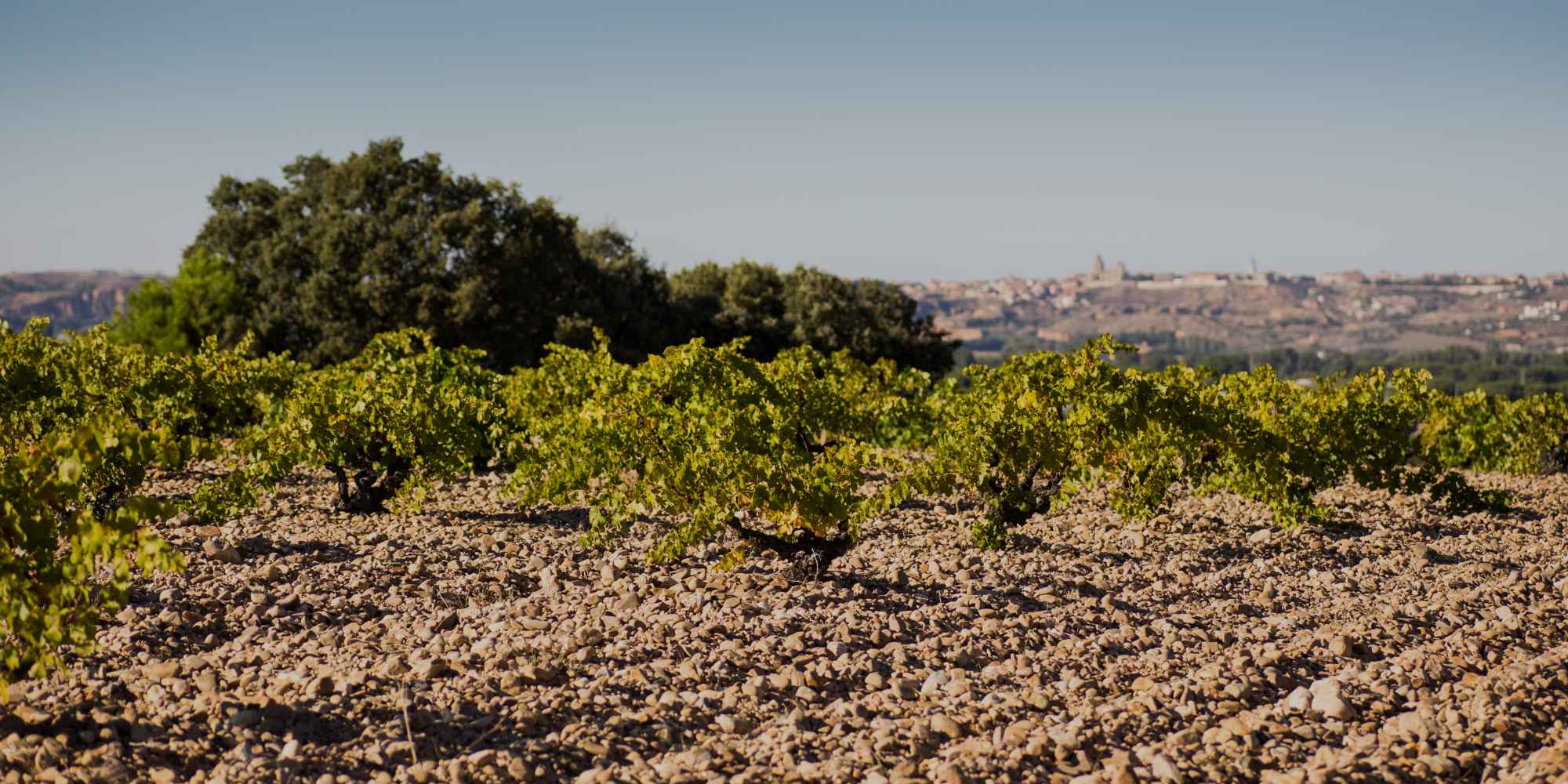