The famous Neighbouring winery Château Beaucastel testifies to the great potential of the terroir of the sites. At Domaine de Villeneuve, the cuvée thrives on the basis of five grape varieties: Grenache, Cinsault, Mourvèdre, Syrah and Clairette. The 80-year-old Grenache vines form the backbone and clearly dominate the overall picture. With low yields, the old vines deliver Depth, expression and finesse.

Mixed set in the south of France

The designation of origin goes back to a village in the southern Rhône valley after the surrounding vineyards are named. The reference to the head of the Catholic Church reveals the value of the wines and the importance within the wine world. Pope John XXII had his own vineyard planted in 1350, although it was actually Burgundy that caught the fancy of the clergy. As a relic of that time, the appellation has a protected trademark. Since 1938, vintners have been allowed to use a special bottle embossed in the shape of the crossed keys, the Pope's insignia.

The grape variety Grenache is mostly leading. Although it tends towards high alcohol levels, it generates Clarity and precision with a silky mouthfeel. The higher the proportion of Syrah and Mourvèdre, the higher the potential for colour, tannin and concentration of the wines. An absolute peculiarity of Domaine de Villeneuve is the planting in a kind of mixed set. The five grape varieties are planted mixed in the vineyards. Through only one harvest, this is their approach to capture the terroir, the typicality of the vintage and its peculiarities. This approach is a tradition at the winery. In most wineries, on the other hand, the wines are created through classic cuvées of the numerous grape varieties.

The Côtes du Rhône La handles delivers not only a beautiful bottle design, but also very much wine in its price range. One could speak qualitatively of a small Châteauneuf du Pape. The vineyards are located just outside and north of the appellation. It is also made from the same grape varieties and from old vines. 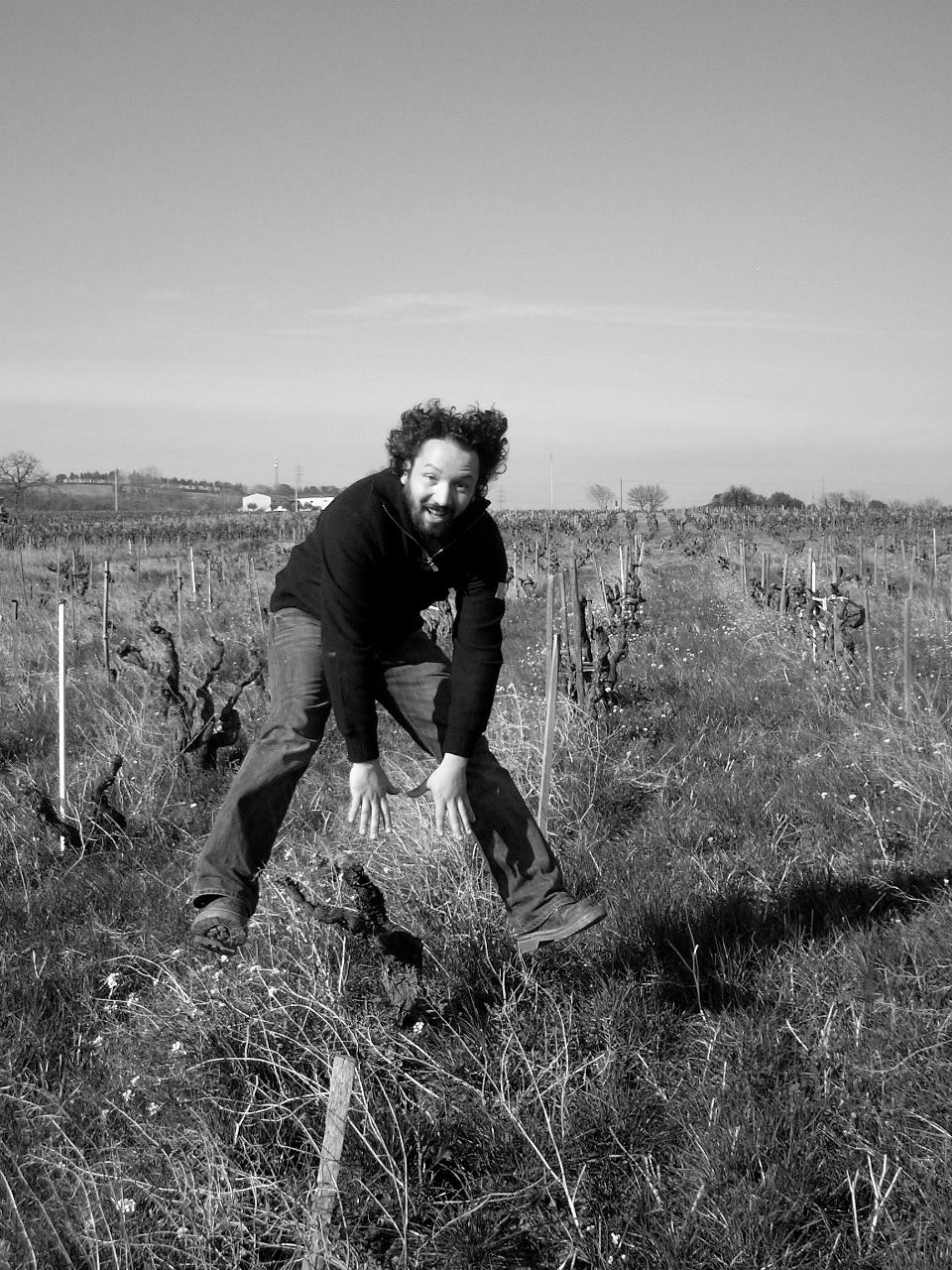